The waterfalls defy the law of gravity

Windy again. Quite windy. The waterfalls do not reach their base. Then it is windy. And the winds are westerly. Not ideal for Mugimakis, Yellow-rumped Flycatchers, Forest Wagtails or Black-browed Reed Warblers… But maybe a yank?

I did a little birding today combined with throat fishing with the kids. We caught one Sea Throat, but it was too windy for any great catch. 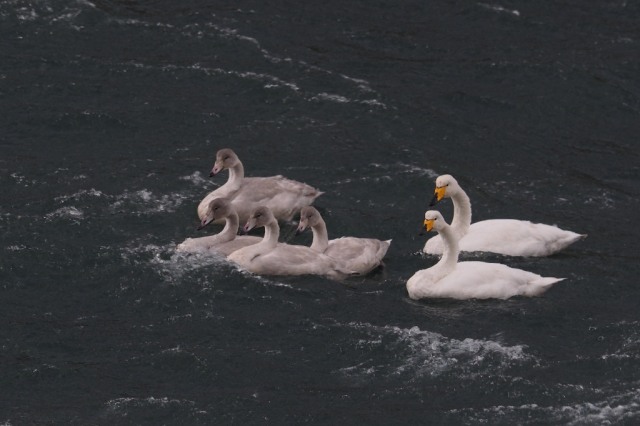 So we did some birding from the car. In Viðareiði a Willow Warbler, a Carrion Crow and a Bar-tailed Godwit were found.

In Àrnafirði as flock of Whooper Swans sought shelter and hundreds of Icelandic Redwings were around. 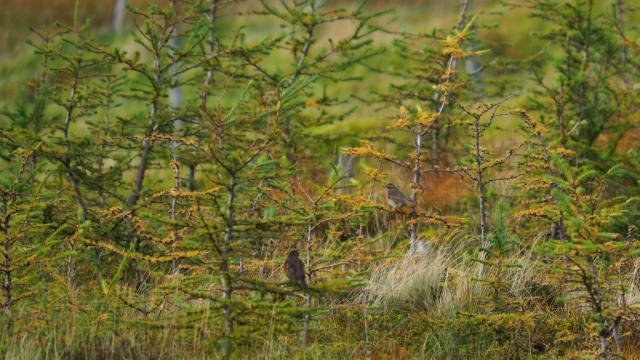 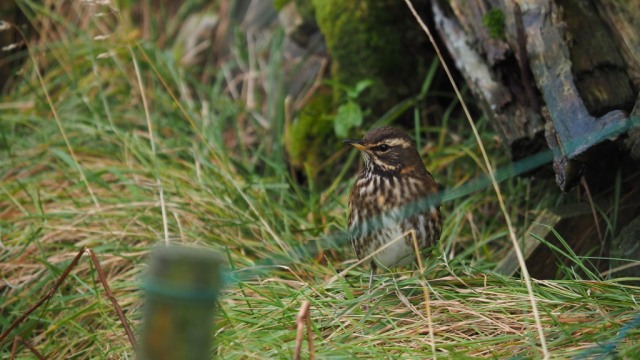 In Klaksvík a flock of Redpolls were present in the plantation. Among the Mealy Redpolls I found two Lesser Redpolls. If accepted it’s the fourth record for the Faroes of this species/race.

One bird stood out as rather pale with a white rump. But I think it’s just a pale Mealy Redpoll. All Arctic Redpolls during the last 30 years have been reassesed and rejected due to the fact that Icelandic Redpolls can be similar to most anything except typical Hornemanni’s Arctic Redpolls. So it’s hard to get any Coues’s Actic Redpolls accepted.