Today I went birding with swedish birder Patrik Wildjang and Willy and Sven. First we went to check Àrnafirði. There we found a Willow Warbler and 1-2 Yellow-browed Warblers. And a large Black-and-white Wagtail calling like Citrine flew over – but could not be relocated.

Then we continued to Hvannasund, but it was very windy, so we soon headed on to Viðareiði. There we found no less than 4-5 Yellow-browed Warblers and a Common Rosefinch.

But the highlight was an Icterine Warbler, that gave very good views. 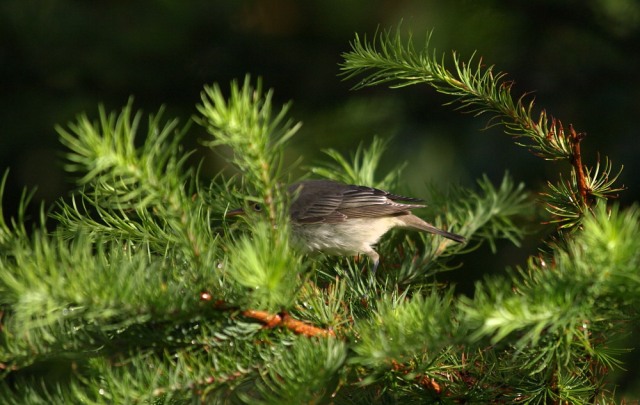 After Viðareiði we went to Kunoy, where another two Yellow-browed Warblers and 1-2 Blackcaps were seen. And the Two-barred Crossbill that has been around for a month almost flew over at one point. 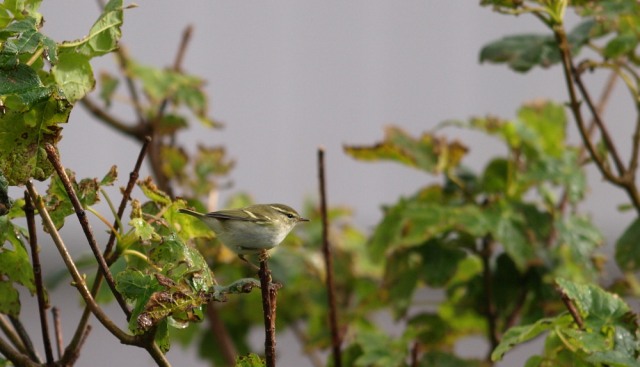 So all in all we saw 7-9 Yellow-browed Warblers. On days like this, where you get the feeling that something really good could turn up, but you only see “semi-good” birds you cannot help wondering: “What would we see on Svínoy today” or “if all the islands were checked how many hundreds of Yellow-browed would be found in the entire country?”.

And it is probably only on the Faroe Islands (and maybe Shetland) that the combination of 7-9 Yellow-browed, Common Rosefinch and Two-barred Crossbill in a day leaves you with the impression that there was potential for even more… 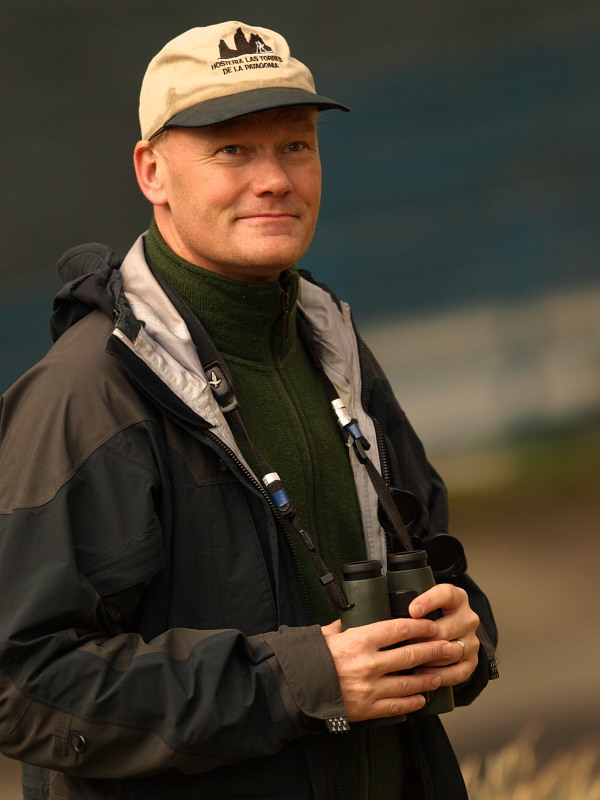 Patrick the swedish guy with starts in his eyes after seeing all the Yellow-browed – I was more exciteded by a possible Linnet heard by Patrick… But we couldn’t find it.

The south-easterly winds that brought all the birds have turned into south-westerlies, so I do not expect a lot before the 22th, where good winds could occur again. But on the 28th to 30th it looks like things could get really crazy with bad weather AND easterly winds – the combination that could bring in loads of sibes!